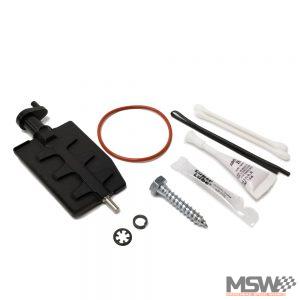 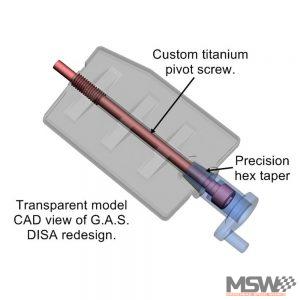 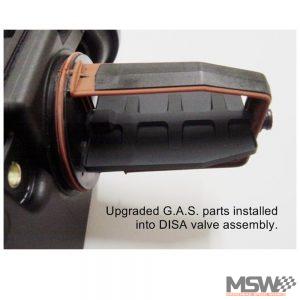 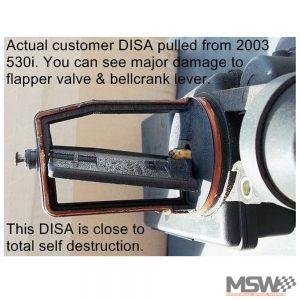 The stock DISA valve on the M54 series engines is very prone to failure.  This kit from German Auto Solutions solves the problem once and for all.

Sorry, out of stock. Contact us for an estimate of availability.

Join the waitlist to be emailed when this product becomes available

The DISA valve, otherwise known as the “Intake Manifold Adjuster Unit”, is located on the side of the intake manifold and is a common failure on the M54 BMW engines. The failure is caused by the type of materials used in the manufacture of two of the three key valve components.

During normal engine operation the bell crank lever and flapper valve vibrate against each other where the hex shaped portions contact each other. These vibrations start a wear process which will cause the tiny glass fibers in the flapper valve to erode away the male hex portion of the weaker bell crank lever. As soon as the erosion starts it’s all down hill from there until the hex is completely worn away. The symptoms of a worn DISA valve include rough idle, lean engine codes and lack of low to mid rpm power.

If you disassemble a worn out DISA valve and look at the bell crank lever it’s common to not even recognize that it once had a hex shape on the protrusion. Once the hex is shape is worn off the lever, the flapper valve no longer opens and closes in a controlled manner by the rotation of the bell crank lever. The brittle flapper valve becomes free to slap around uncontrolled within the DISA support framework. This uncontrolled movement can lead to complete destruction of the flapper valve. The broken pieces of valve have no where else to go except through the intake manifold runners and through the motor, sometimes resulting in severe engine damage. Even a small piece of plastic broken off the flapper valve can hold an intake valve open, resulting in bent valves or much worse.

Complete instructions can be found on GAS’s website here. 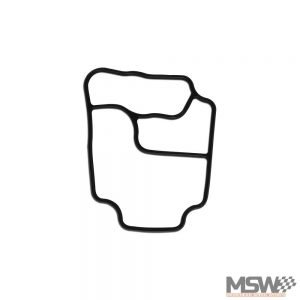 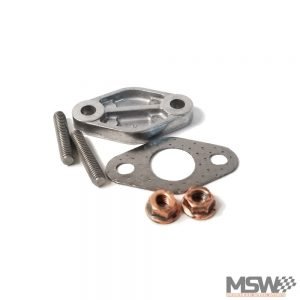 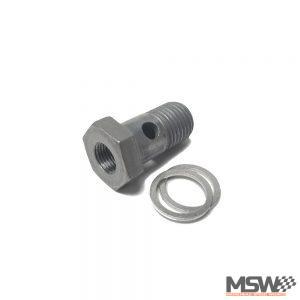 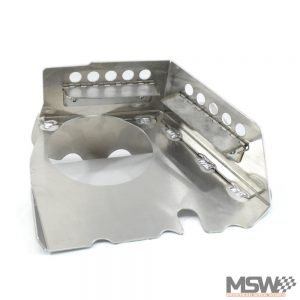 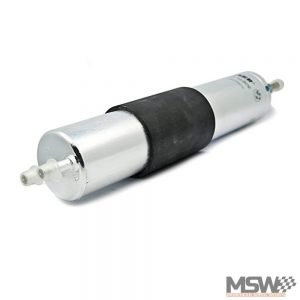