Motul Racing Brake Fluid is a superior fluid to other off-the-shelf performance and racing brake fluids. The RBF660 has boiling points that exceed DOT4 standards. It has been specifically designed to resist the high temperatures generated from steel or carbon racing brakes and clutch systems. High boiling points help to avoid vapor lock caused by fluid boiling. Motul RBF 660 far exceeds DOT 3 and DOT 4 standards, and the container is filled with nitrogen in order to increase shelf life and eliminate contamination as long as the factory seal remains in place. As with any brake fluid, its quality is only as good as its freshness. That’s why it’s important to change your brake fluid often, especially with regular track use. 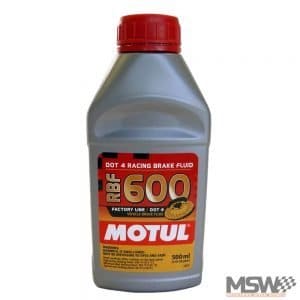 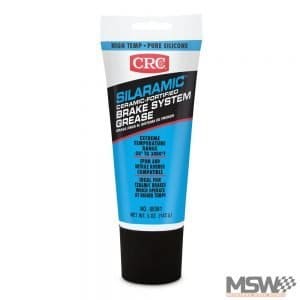 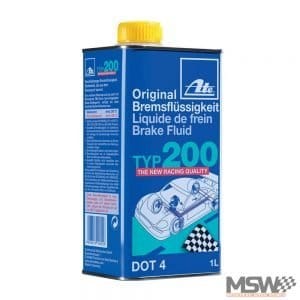 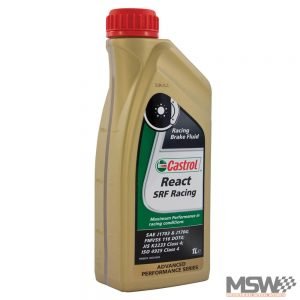